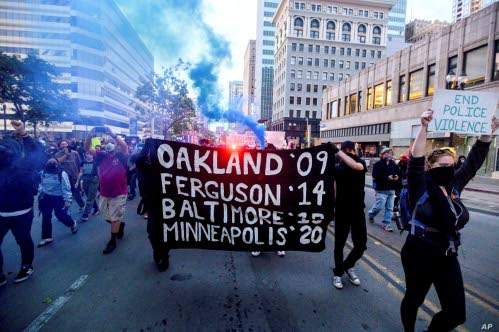 SEVERAL Jamaican entertainers and celebrities were part of yesterday’s Blackout Tuesday, the social media-driven protest aimed at bringing attention to discrimination and abuse of African Americans.

From early morning, artistes began heeding the call to post a black box on their social media pages as a means of showing that the music industry is in solidarity with protesters who are venting their frustration about the May 25 killing of George Floyd by police in Minnesota.

Selector Tony Matterhorn cancelled his regular Tuesday night livestream in solidarity and captioned his darkened screen noting, “My heart is heavy with all the injustice.”

For Cham his caption read: “Fear leads to anger. Anger leads to hate. Hate leads to suffering! America is a graveyard full of black man bones.”

Bounty Killer wrote: “By any means necessary” and singer Romain Virgo encouraged his fans to “stand for something or fall for anything”.

Please be on the look out, if you have any info re

Forever grateful for the guidance in your light an

- Now you see the light, stand up for your rights