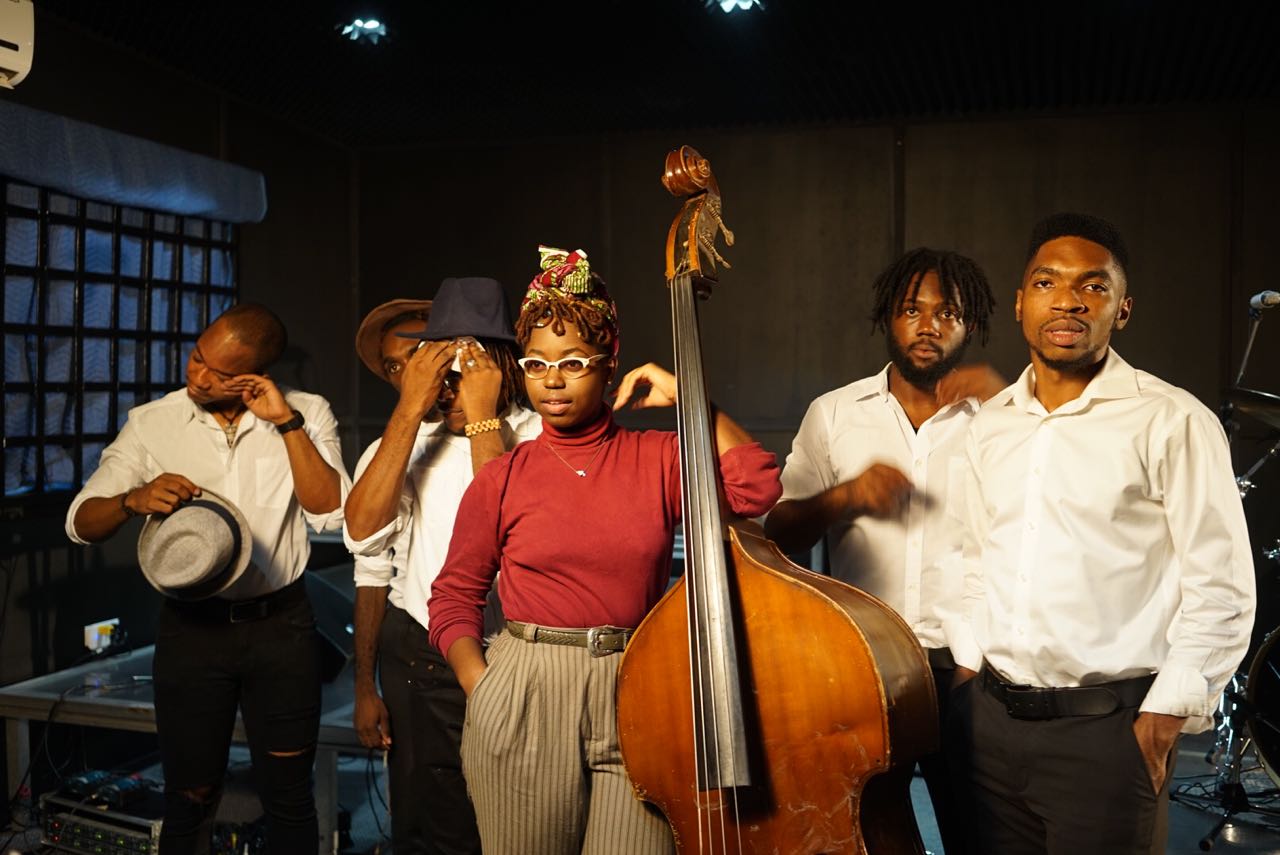 Club One New Releases have selected fourteen artists/groups that will take part in their annual music fusion filming project to be filmed in Newfoundland Labrador and Trinidad & Tobago in 2018.

Seven artists/groups from Atlantic Canada were chosen to be paired with seven artists/groups from the Caribbean to fuse their musical styles. More than thirty musicians and production crew from Atlantic Canada will travel to Trinidad in March for live taping of the first part of the project. In turn, more than thirty artists from the Caribbean market will travel here to St. John’s for the second live taping at Club One on New Gower Street. The end of filming in St. John’s will culminate in a live performance featuring all participating artists

This is the fourth year Club Once New Releases has been pairing musicians from the Caribbean and Atlantic Canada and the project continues to grow. “It’s always exciting to hear the new music that comes out of fusing two artist/groups of totally different genres”, says Fabian James, Producer. “It’s interesting and surprising, it’s a fun and artistic challenge for the musicians, and most of the time the end results are some pretty creative arrangements and song writing.

The shows are filmed for Bell Fibe TV1 in Atlantic Canada and Flow/CWC TV in the Caribbean. You can see all the featured artists of this season’s at:http://www.clubonenewreleases.com

The following artists were selected for the Club One New Releases Fusion filming in Trinidad in March 2018 and Canada in April 2018.